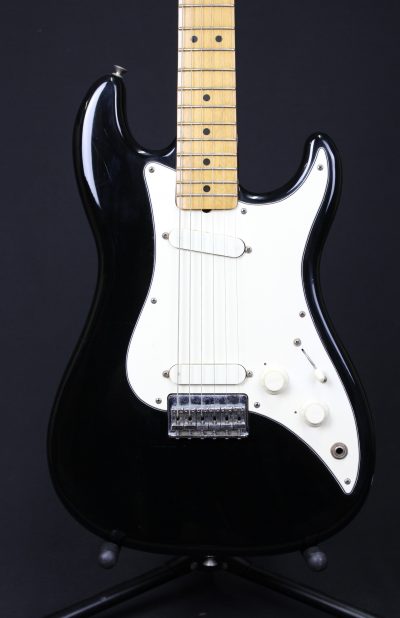 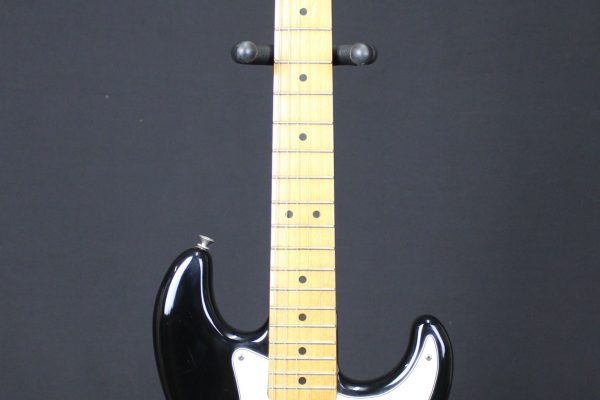 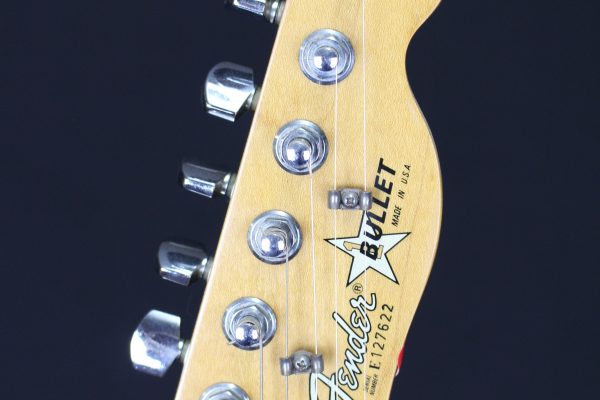 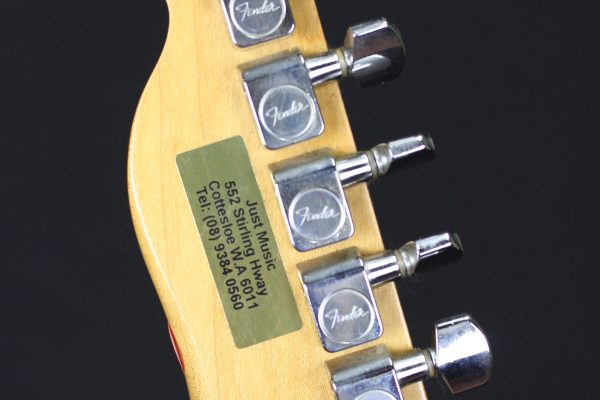 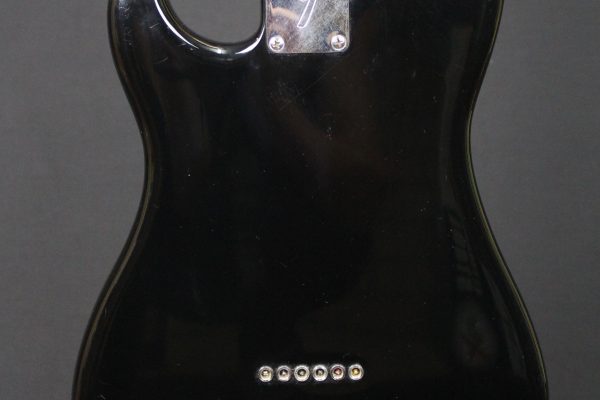 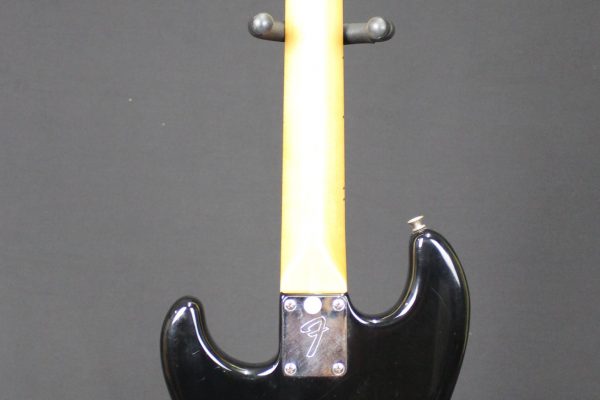 Comes with the original hard case.

ENDER manufactured the first version of the BULLET  between 1981 and 1983. It was designed to be a low cost student instrument to replace the discontinued Mustang and Musicmaster instruments. There were two original models the Bullet Deluxe and a standard Bullet. Both were made in the USA using a design derived from the Telecaster but with budget parts and lower build quality . It comprised a single cutaway Telecaster-shaped body with a 21 fret rosewood neck and Telecaster-style head stock.

The Bullet Deluxe had a plastic pick guard  with a hard tail bridge. The Bullet Standard model had a metal combined pick guard and bridge painted white or black. A metal tab at the edge of the pick guard was bent upwards and strings and individual saddles were attached to it. Both models had 2 single coil pickups with a three-way selector switch. The original Fender Bullet was available in red or ivory finish – with black or white pickguards.